The Great Famine and its Impacts: Visual and Material Culture 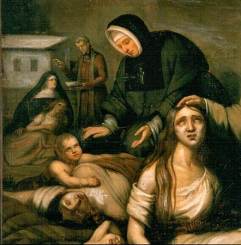 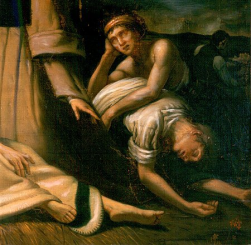 The Great Famine of 1840s Ireland left a profound impact on Irish culture, as recent ground breaking historical and literary research has revealed. Less well documented and explored, however, is the relationship of the Famine and its related experiences (migration, eviction, poverty, institutionalization and urbanization) to the visual and material cultures of Ireland. This conference, which is hosted by Maynooth University and organised as part of the NWO-funded International Network of Irish Famine Studies, aims to consider broadly how the material and visual cultures of Ireland and its diaspora (including painting, sculpture, photography, drama, architecture, film, dance, ritual, musealisation, heritage, archaeology) intersect with the multiple impacts and experiences of the Famine.

Taking a broad approach to the impact of the Famine on visual and material cultures, the conference will bring together scholars from various fields to promote new, cross-disciplinary dialogues and deepen our understanding of the Famine’s cultural history.

The conference featured a series of special events and activities, including:

The conference took place at Maynooth University from 14-16 of March, and included a conference dinner at historic Carton House.

This conference has been funded by the Netherlandish Organization of Scientific Research (NWO) and Maynooth University. 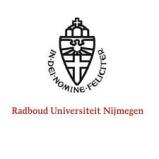